Stephen Sondheim may be dead, but his music is far from. Broadway stars Dan Stevens, Alessandro Nivola, Gabriel Ebert, Lin-Manuel Miranda, Christine Ebersole, T.R. Knight, and others paid tribute to the legendary composer on… 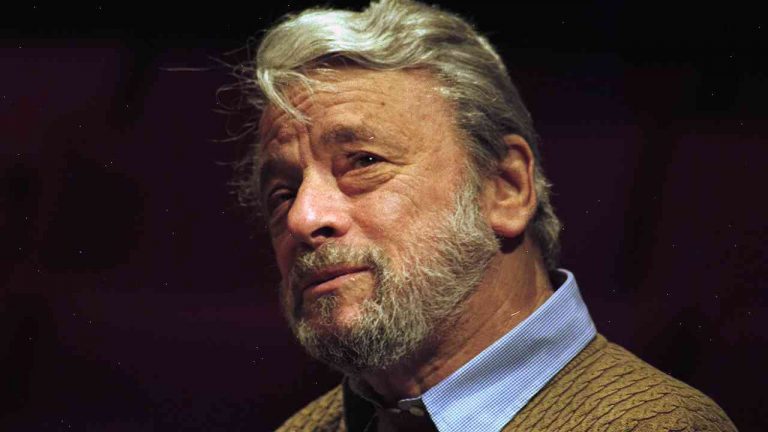 Stephen Sondheim may be dead, but his music is far from. Broadway stars Dan Stevens, Alessandro Nivola, Gabriel Ebert, Lin-Manuel Miranda, Christine Ebersole, T.R. Knight, and others paid tribute to the legendary composer on Twitter Monday after news of his death broke.

Stevens, who starred as Matthew Crawley in “Downton Abbey,” shared an original song from the Broadway musical “Into the Woods” in which he sang as David and sung the lyric, “you don’t make it as a songwriter but you can take notes…”

I am very sad to share that the incredible composer, lyricist, and director, Stephen Sondheim, has passed away. #DameSondheim https://t.co/9DVqp50bY7 — Dan Stevens (@D_Stevens_) July 8, 2018

I love that Stephen Sondheim’s work flows so effortlessly, whether on stage or screen. He writes about so many things that are deeply personal and universal, that are about honesty and love and respect and respect for humanity – that we should aspire to. Thank you for everything, Stephen. May we all be kind to ourselves! https://t.co/FZXlfBMM7g — T.R. Knight (@TRKnight) July 8, 2018

Ebersole, who performed the sassy lyrics to “Send in the Clowns” in Sondheim’s 2002 show “Sweeney Todd,” shared a 2006 performance of the classic song, “Children Will Listen.”

There is not a song that Stephen Sondheim has written in his entire career that is not all about women, never in a cheeky kind of way…and I think he was so very aware of that. https://t.co/s1YnrQr9Pc — Christine Ebersole (@Miss_Ebersole) July 8, 2018

Sondheim passed away at 91 in Manhattan on Sunday after being hospitalized for respiratory failure, according to The Associated Press.

Sondheim, known for writing numerous hit Broadway shows, including “Sweeney Todd,” “Assassins,” “Into the Woods,” and “Follies,” will be awarded a posthumous Obie Award on Aug. 13 in New York City.

The Associated Press contributed to this report.