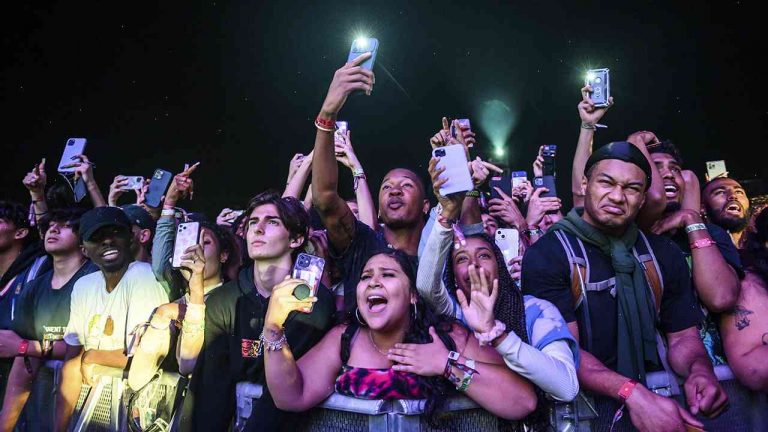 Travis Scott has been hit with a lawsuit over the 2004 death of Dequan Brown.

The 14-year-old was killed in a horrific car accident at the recently opened Astroworld theme park in Gulfport, Mississippi. Scott was 20 at the time and was driving along with a group of friends, including 21-year-old Marquit Sloan, also killed. All three were passengers in Scott’s car at the time of the crash.

The children of Dequan Brown and two other teenagers seriously injured in the accident are also seeking damages in the lawsuit.

The lawsuit claims Scott recklessly violated various traffic laws and that his actions “recklessly created a reckless and negligent course of conduct and resulted in [Brown’s] death.” It further claims the car in which Scott was driving rolled after he lost control and slammed into a pole, bursting into flames.

The Gulfport-Biloxi Daily Post reported the lawsuit was filed by Dequan’s mother, Cheryl Short, and his siblings Dominique, LaQuanna and Rachel. It was filed in Gulfport, Mississippi circuit court on Monday.

In 2016 Scott donated $1m to the old McCarty Day Care Center where Brown had his first day of school. His attorney, Glen McEntee, told PEOPLE magazine Scott felt “let down” the day of the incident and vowed to do “whatever he can” to support the family.

Last year Scott performed in Hattiesburg and his lawyer went to the mayor’s office and said he had given $1m to Scott’s wife Amber Scott to “make a difference in the community”.