Some craft beer drinkers might have to start jotting down the price of their beer for the price of a pint. The Publican, a popular brewpub in the Uptown neighborhood of Chicago, has signed… 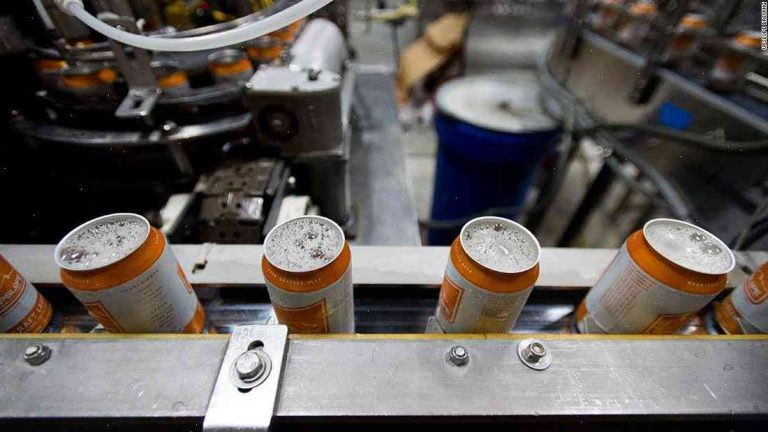 The Publican, a popular brewpub in the Uptown neighborhood of Chicago, has signed a long-term contract to buy six-packs of its beer. Perennial will pay between $15 and $18 a six-pack, then add a few pennies for overhead and sales-tax, an industry insider told Crain’s Chicago Business.

The eight-year contract means more shelf space for the bar’s 10 beers, but the end of a stout trend that paired beer with the beloved flavors of winter sweaters.

“Each of our beers would run $15 a six-pack,” said Eve Bilodeau, chef, co-owner and brewmaster of The Publican, whose six-packs started at $10 to $11. “So the end of the day, we’re actually making more money,” with the six-pack price points “way better than just using them as a hobby.”

“What’s kind of cool is that it’s not just technically making more money, it’s providing a premium experience,” she said. Bilodeau said she envisions using the deal to carry a “few more rotating, special beers,” rather than making even more beers.

She also believes smaller pubs will now have the opportunity to market in better, more creative ways.

“I think it’s always good when you’re expanding,” she said. “When we went to Chicago from New Orleans, there was no one in the market that offered a small-batch seasonal like that,” Bilodeau said. “So we’re lucky we were lucky enough to find someone who was willing to work with us.”

She hopes to replicate the contract elsewhere.

For consumers, the increase in prices isn’t necessarily a bad thing. Many beers have seen a surge in popularity in recent years, benefiting from the taste-savvy, craft-beer drinkers who make up the younger generation of drinkers. It seems more difficult than ever for small businesses to make their margins on this market.

Beer drinkers who have a taste for rare, single-batch brews might not mind a little higher price.