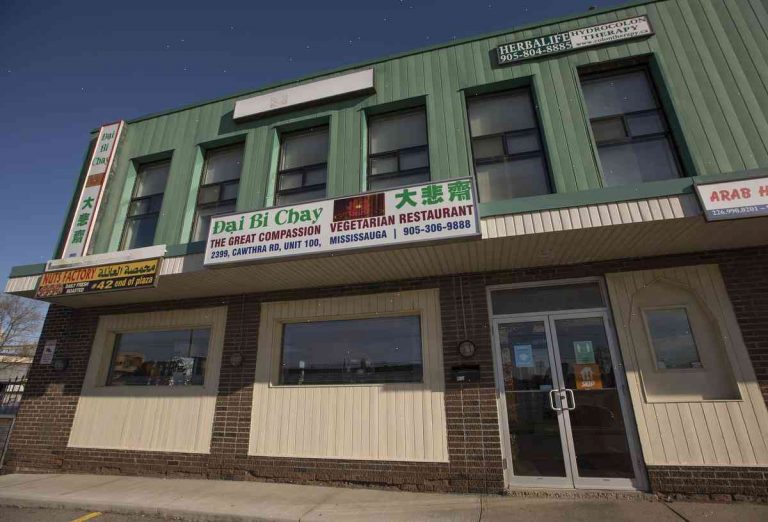 1. A pack of wooden stools are surrounded by bowls of crumbled cheese and succulent mushrooms. Chop suey sizzle in a blowtorch and heat-lamp. Scooters, strollers and pedicabs (bikes?) tumble through the renovated brick-and-carpeted grounds. By the main entrance, guests settle down for a pair of hot coffee breakers, a glass of wine and a platter of snacks — much to the chagrin of elderly traditionalists whose chairs flank the light wood tables. It’s a foodie’s paradise in this homey hotel.

2. When life dishes out syllables, the suite takes off. Opened in 1918 as a custom house (Mad Men imagined a city that used the parlor for laundry and gathering), the Fairmont Royal York was not posh enough for a late-19th-century clientele. Then again, this was still the Depression and you had to be creative with your money. Rooms were small, bedrooms were poorly lit and, compared with the classic splendor of the Fairmont Milestone in Toronto, it felt like only a building as ugly as its owner, General Gordon.

3. The Watergate morphed into an annex when the great scandal blew up in the fall of 1974, but the hotel avoided the looming shadow. It’s still the tallest building in the Mississauga/Toronto corridor and arguably the area’s best. A light lobby near the plaza space has a chandelier in every room, and a concierge is on hand to order luggage for those traveling by drive. The room we stayed in felt cramped — our clunky luggage was stored in a car behind the front desk — but the 15-foot ceilings and panoramic city views made it feel much larger. The lobby — complete with fireplace and immense grand piano — is a hip hideaway.

4. RegentPlace, an upscale condo complex near the Fairmont, affords views of Lake Ontario to all apartments. Lampedusa restaurant — a French-inspired outpost atop the train-oriented RegentPlace Hotel and Spa — is the place to go for a bite. Beer in one hand, wine in the other, chef Pascal Dallour punches up old dishes with a contemporary twist. He turned a classic Caesar salad into a fine example of deconstructed perfection; a heaping bowl arrived with a giant smoked mozzarella ball atop a poufy piece of artichoke. Why pay attention to what’s bad when good can be just as delicious?

5. Gently, we are awoken from our slumber by a resounding rap of wood on marble. It’s the Confucius fountain in the lobby. The bottle sitting beneath it says “Do the 11 Circles of Herb.” Confucius may be gone, but the Confucius legend lingers in the Concierge lounge, the lobby fountain and on the dining terrace.

Monkey Temple Festival brings out the best in Thailand