Budget 2018: social landlords are in a delicate position over cannabis

The budget for cannabis regulation isn’t at its peak and we need a credible plan in place to fight crime If you haven’t heard of Cholmondeley Road, Birmingham, you probably missed it earlier this… 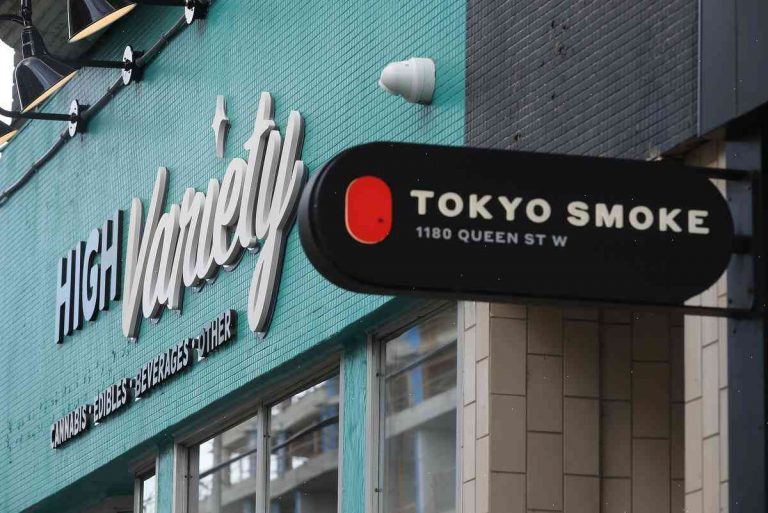 If you haven’t heard of Cholmondeley Road, Birmingham, you probably missed it earlier this month. Its 62 problem homes – many of them council-owned housing associations – have become the focus of a proposed private sale by West Midlands social landlords.

The grounds for sale have been closely guarded; even the community advisory council (CAC) hasn’t been allowed access. But what we do know is this is the latest in a recent series of sales that have helped buoy social housing turnover, with zero-rent properties being acquired in recent years. Figures from January 2018 showed there were only six social landlords offering zero-rent properties for sale, compared with 22 in March 2017.

This trend also puts social landlords in a pretty delicate position. Their primary concern is being able to retain tenants and the properties that they own. As they list these houses to be resold, their approach is also to protect their tenants from any negative disruption. There are no firms to handle the flat sales yet, no ones with experience of this situation. Any unscrupulous owner might just rush through the sale without properly scrutinising the flats. I am aware of at least two cases in Birmingham where this has happened.

Without this expertise and the trust and credibility that tenants would be willing to give the future owner, it’s hard to see how social landlords will be able to prevent this kind of thing from happening. In the long term, they may lose assets that could be employed for other purposes. Without a reassurance that the homes will not be sold off, people might stay – but at what cost?

Another worrying issue for the future of the property market is the uncertainty caused by the distribution of cannabis. Three-quarters of newly issued retail licences so far this year have gone to online retailers rather than established shops. Firms that sell cannabis will have to start selling via this method next month, which will put pressure on existing operators and create new competition. It will also have a knock-on effect on people’s spending habits – medical cannabis may help people with severe medical conditions, but is it currently worth their while to go out and spend more on a visit to their local shop or to stock up for home delivery?

The food market is a good example of how cannabis suppliers can’t afford to be caught out. In 2014, Aldi and Lidl banned cannabis-containing cosmetics. It forced UK suppliers to innovate, and even now, 18 months later, illegal cannabis is still an option for UK suppliers.

This fear of panic and instability is reflected in recent public policy. When asked about minimum pricing last May, Mr Gove agreed that there is scope for pricing to be different for class A cannabis and class B cannabis. But in a separate policy paper, the government asked whether we should regulate online retail sites with cannabis products.

There is already some good work being done by local authorities, with some even stepping into private hands.

I would certainly welcome fresh investment, and new initiatives that develop a more diversified and resilient housing sector. But it’s vital that we have some basic rules for social landlords and the market is not allowed to find ways to undermine the social housing sector.

This is not saying there should be blanket bans on house sales, but rather a reasonable procedure put in place that protects the viability of social housing, the viability of vulnerable tenants and clears the way for people who want to invest in the sector to do so. The budget for cannabis regulation isn’t at its peak and we need a credible plan in place to fight crime and to drive up the growth of the sector.

If you would like to write for The Spaces, your space to share opinions, ideas and stories about how we live and work, email [email protected]

We have launched a new reader platform: Spaces. Sign up here to join the community and help set the agenda.