Written by By Louise Fung, CNN When sitting down to watch “Gunman’s Playbook,” watching them could be very disturbing indeed, like seeing siblings’ personalities turn on each other. The 1966 Hitchcock film (about a… 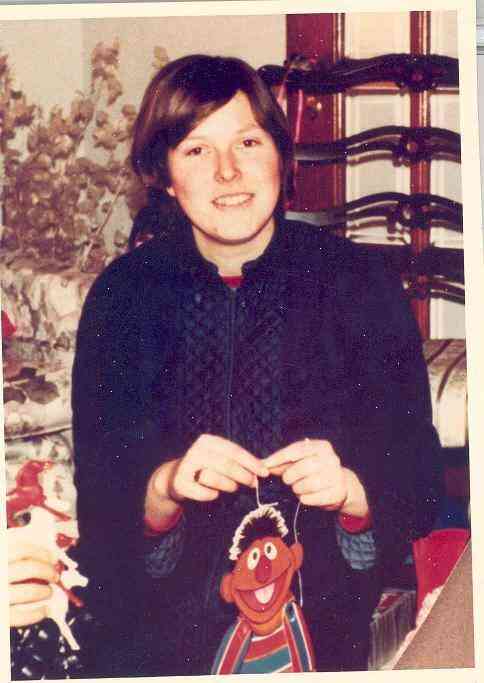 Written by By Louise Fung, CNN

When sitting down to watch “Gunman’s Playbook,” watching them could be very disturbing indeed, like seeing siblings’ personalities turn on each other.

The 1966 Hitchcock film (about a double murder in France’s Seine River that happens within 24 hours) has a sharp psychological edge that recalls serious television dramas of the last decades, such as HBO’s “The Wire” and “The Sopranos.”

It’s part of the reason why so many attendees at Screenplay 2019 — an annual film festival organized by the Writers Guild of Canada — were so moved during the Friday premiere by a surprise guest appearance by Kirk Douglas, who was in town to promote his new film, “Small Crimes”.

Shot in 1975, the movie is inspired by three murders which took place almost concurrently in the fall of 1980 in Toronto. In two of the cases, the victims ended up in the local newspaper under their own names, facing the possibility of charges, and the third was retried by the police on the same evidence and took a considerably longer time to come to trial.

As a story built around three individuals who together bore responsibility for a similar crime, “Small Crimes” feels like the more modern and more powerful feature film version of the series of serial murder victims that were recorded on video for the Toronto Police Services Centre (TPSC) during the winter months of 1980.

The documentary (directed by Muckrock Television) doesn’t tell us the names of the people murdered, nor of the journalists or reporters who covered them; in fact, that fact felt part of the interest in the topic: how had they managed to escape so quickly, and how were they allowed to talk about the details of their murder? It’s a thread of research that runs through “Small Crimes.”

But to tell the story properly, it also has to be able to move between the multiple profiles of the same victims, as well as show their cases from very different perspectives: the first victim’s relatives, the second victim’s lawyer, the potential witnesses, the police officers who face a difficult line-of-duty dilemma between protecting their own careers and honour and the public’s right to know.

While the murder suspects or their defense teams are represented by the film, we watch the fall of public attention and scrutiny of the police in this case: after the first victim was sexually assaulted and murdered, the focus turned to placing her second victim at the scene and bringing justice. The media made themselves at home in the crime scene and actively tried to make contact with the innocent parties in the case. The media squabble over facts and documents, developing suspicion and false assumptions and close partnerships with police chiefs as they cover the cases, is one of the highlights of the documentary.

The filmmakers have spent the last year talking to the police, lawyers, lawyers and reporters who covered this one-off series of murders: “It was so personal to us because that case was such a defining moment in our lives,” says Daniel Zirnhelt, the film’s editor and executive producer. “Even though the event took place almost 30 years ago, it’s not unusual to come across people who were either interviewed or involved in a different version of this story, now it’s happened.”

Several of the interviewees believe that all three murders were committed by the same person: the former suspect walked away, left the victims in the river; his DNA from one of the murders wasn’t found; he committed suicide in jail, and as often happens in such cases, the media was key in spreading the news.