Photo A Michelin-starred restaurant in London has been evacuated and its customers have been forced to find alternative venues after it was destroyed by fire. The Featherstone Street location of Gaggan Anand was one… 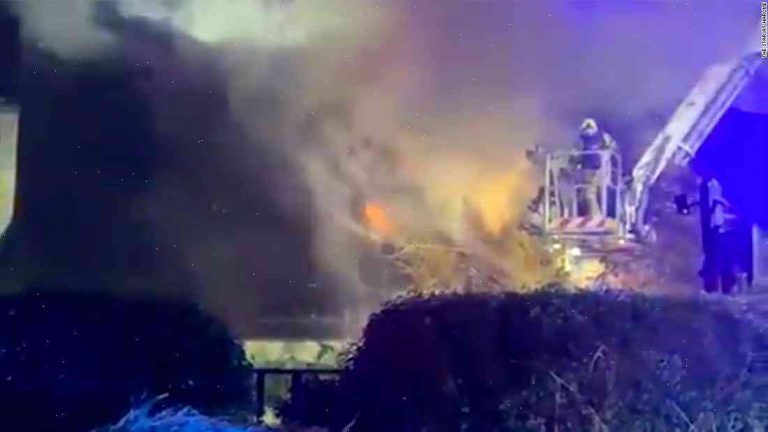 A Michelin-starred restaurant in London has been evacuated and its customers have been forced to find alternative venues after it was destroyed by fire.

The Featherstone Street location of Gaggan Anand was one of five Michelin-starred restaurants within a stone’s throw of each other. The other restaurants were: Heston Blumenthal’s Fat Duck, La Tante Claire, the Yard in Wandsworth, and Fergus Henderson’s St John.

Fire crews were called to the premises early on Friday morning and they stayed on the scene for hours, including through the night, to put out the fire, which has been deemed an accidental one.

The dish on sale before the blaze: a “hunter’s egg” with serrano ham and jaggery-spiced bergamot jelly and orchid-seed seed twigs. The fire was started at around 3:30 a.m., and at least one other part of the building caught fire.

The Featherstone Street spot, which is also known as Apothéke, held its first “Dish of the Day” concept at the weekend.

A representative for AEG, the company which manages the Michelin star restaurants, said that the team is “very saddened” by the incident.

“All of our Gaggan and other Michelin-starred restaurants are safe and onsite, and we are looking to restock their establishments as soon as possible,” the spokesperson said.

A statement from Mr Anand on Twitter says: “If I say that I am both upset and angry I may not be telling the whole truth. I have worked so hard to build this reputation and I care more about our chefs, diners and our clients than anything.”

Mr Anand will also be opening a new restaurant, The Gaggan Project, in October.

Read the full story at The Guardian.