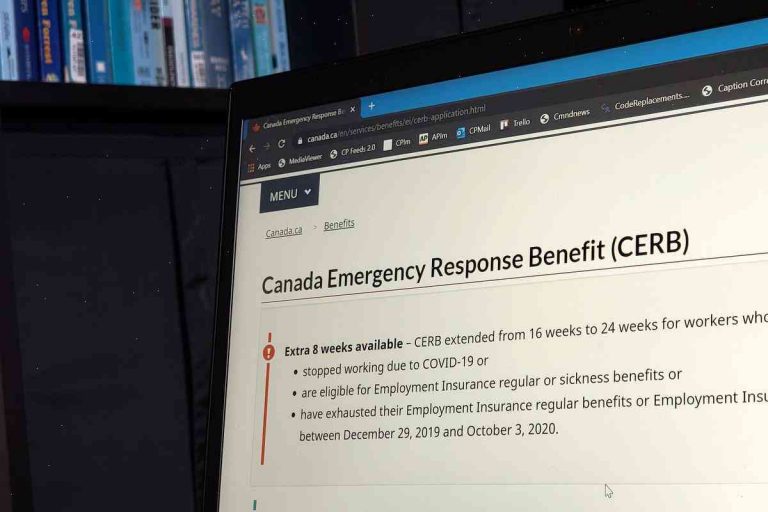 The Council of Canadians with Disabilities (CERB) and the National Council of Canadians with Disabilities (NCCD) have launched a constitutional challenge alleging discrimination by the Canadian Centre for Child Protection (CECP), Department of the Prime Minister and Government of Canada (DPMGOC), and the Human Rights Tribunal of Ontario (HRTO). The CERB and NCCD claim that the policy of random screening for, and by persons with disabilities as a result of referrals to the Centre, has resulted in the imposition of additional costs and barriers to Canadians with disabilities.

Individuals with Disabilities have long had the right to a reasonable accommodation. The Canadian Charter of Rights and Freedoms (the Canadian Constitution) applies to everyone. Section 15(1) grants everyone the right to equality before the law, with one exception, it “(c) … Section 15(1) shall not extend to an infringement of an individual’s right to gain, or obtain, or be permitted to gain, fair advantage in an employment situation, or denial of equal pay for equal work.”

For years, CECP has made determinations about who it will consider to be at risk of violence and neglecting to consider those same persons as candidates for a service. They have also disproportionately screened referrals sent to the Centre from individuals’ homes or persons reported by faith institutions, according to the DPMGOC.

With regard to referrals to the Centre, Section 15(1) contains exceptions for discretionary, programmatic, private and collective agreements. In this case, for any personal view that a person is at risk of violence or neglect, or if it is based on secret evidence or of a mere speculation, personal views cannot be used to deny services or discriminate against individuals with disabilities in employment.

The challenge claims that even if mandatory practice can be justified on the basis of these exceptions, mandatory practice by authorities is never permitted. This means the Centre can only use personal views, not secret evidence, as a basis for denying a service, or because of private agreements in respect of involvement in employment.

While the Service with Individuals with Disabilities Act provides for the CECP to maintain records of referrals received and individuals referred, each individual is only permitted to have a single subject with them for a screening. The Act also requires individuals to provide a signed record of their concerns to the Centre by way of explanation of reasons for their concern and evidence of harms that will befall them if the fears are not acted upon.

According to the CERB and NCCD, this is inconsistent with the Charter of Rights and Freedoms. Specifically, they state that the fact that the CECP should have access to some of the information sought on a referral, despite privacy issues, does not mean the Centre can disclose the information to the client without their permission.

The plaintiffs also allege that the CECP has been compelled to participate in the HRTO’s Privacy Inquiry Committee. According to them, this could infringe their freedom of expression by compelling them to divulge confidential information that is not supposed to be disclosed to anyone else.

The challenge alleges that the restrictions it places on Canadians with disabilities have denied them equal treatment as guaranteed by the Canadian Constitution.