Broadway composer Stephen Sondheim has died, at 91. According to his record label, Sondheim died Thursday night in Manhattan. In March, the New York Times described Sondheim as “a commercial and critical phenomenon of… 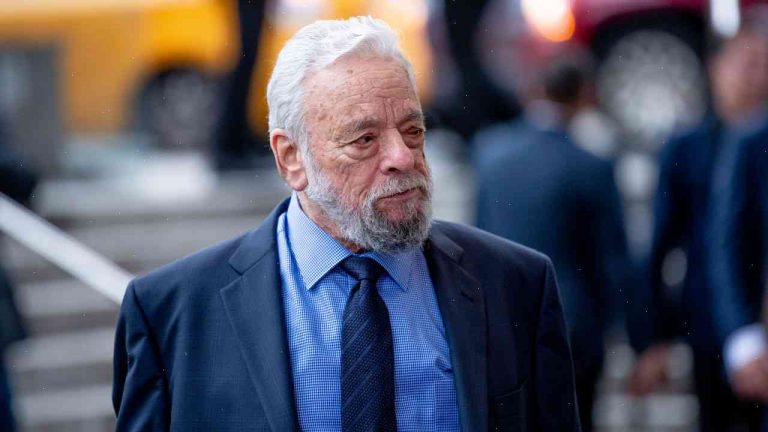 According to his record label, Sondheim died Thursday night in Manhattan. In March, the New York Times described Sondheim as “a commercial and critical phenomenon of unprecedented scope” who had been”best known for works written during the New York music-theater boom in the 1950s and ’60s,” and who was an “exceptional lyricist,” as well as “a master of musical theater’s highest form, the musical comedy.”

Among his prolific writing career, Sondheim made his Broadway debut with the revival of the musical Company, which he also wrote the book for. In 1971, he won the Tony Award for Best Original Score, a Tony for Best Direction of a Musical and four other awards for Company, as well as a Pulitzer Prize in Drama. He also won an Academy Award for his adapted screenplay of Sunday in the Park with George.

In June, Sondheim released his work as a memoir, also called Company, which captures his entire life: The child whose parents were Army officers and his recurring bout with polio, to struggling as a struggling composer, to an unsuccessful collaboration with Henry Krieger and his role in two famous musical revivals, Into the Woods and Company.

“Stephen Sondheim was a man of tremendous imagination and extraordinary talent,” said Stephen Colbert on Monday night’s broadcast of The Late Show. “Just when you thought he couldn’t possibly go up any higher, he topped himself.”

Read the full story at The New York Times.

‘Sunday in the Park with George’ was something else entirely