By Dr. Brian Downey, President, U.S. National Society of Professional Engineers In April 2018, after 49 straight years of faithfully attending my district’s “semi-annual” brick-laying, I was presented with a shock to my system… 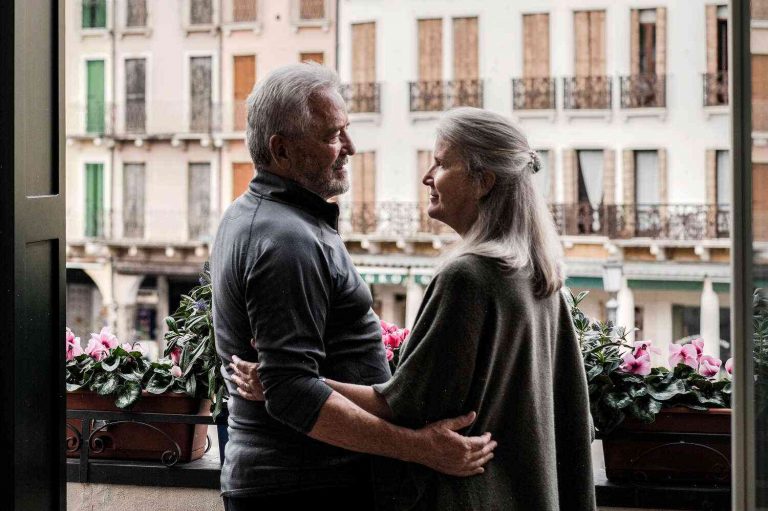 In April 2018, after 49 straight years of faithfully attending my district’s “semi-annual” brick-laying, I was presented with a shock to my system when I received an email from the Bethlehem Township committee that forbade us from building anymore — and in fact all brick houses in a ten mile radius of the school where we meet.

It’s a small town, and is made up of a scattering of relatively small houses and other assets, such as a church, about half the town.

Our district met only in the parish of Our Lady of Mount Carmel Church and functions as a grade school, as well as a secondary school.

The only school district in my neighborhood, it was over 50 years ago when I started as a student, and is now faced with an unprecedented financial dilemma of runaway property taxes and an increasing population.

The membership of USPEO, one of the oldest professional societies, is over 14,000, making it one of the largest engineering societies in the nation.

No question about it, the future of Bethlehem Township is bleak.

The question is, what do we do to prepare our children and ourselves for the future?

I said I would never leave our home, and now that I have moved to my wife’s hometown of Turin, I am planning to stick with that plan as well.

Where else could I move to find a community that is equally as wonderful, including wonderful weather, friendships, the same great schools we have all embraced and loved and the future?

It is truly rewarding to be part of a large community of thousands of engineers with the sense of family that we all have.

How does this all compare to living in the United States, especially Pennsylvania?

They provide maximum opportunities for even the smallest thing, things that we wouldn’t think of.

I have traveled quite a bit in Italy, including Rome, Florence, Siena, Venice, and Cervia.

I have listened to my children sing arias with their choir at the cathedral in Rome and marveled at my sons as they belted out Shaking Beethoven’s Ninth in C at the Monteverdi Choir of Venice.

I can’t begin to count how many grandchildren, half of them abroad, I’ve witnessed and have great pride in.

How different our lives would be if we did not live in the United States and we were in a large Italian city such as Venice, Turin, Florence or any of the other cities in southern Italy?

As usual, when Bethlehem Township’s future began coming under fire, I thought: “What if we were living on a small farm somewhere? What if we were large city folks and people had asked us to stop playing ball?”

Instead of kicking sand in their faces, they actually took the advice and insisted we preserve their stadium, their church, their historical buildings.

They offered to help, paid to preserve them, and even began a fund-raising campaign to fix up their downtown.

Bethlehem Township’s committee is taking the right action, considering what they did next.

They offered a suggestion: let’s propose an Architectural Foundation for their historic district and take their stadium, as well as their church and the La Belle, out of the Brick House Foundation status and re-adopt them.

As I look ahead at how we all can continue to succeed in our very different but complimentary lives, I would be remiss if I didn’t say thank you for your visit.

No matter what happens, we’re all rooting for each other.

It’s never too late to pick up your life and move to Italy.

The names have changed, but the people and culture are exactly the same.