Rep. Keith Ellison of Minnesota could be excused for still feeling a bit of mixed emotions about the primaries so far. On one hand, he rode his “boycott the primaries” credo all the way… 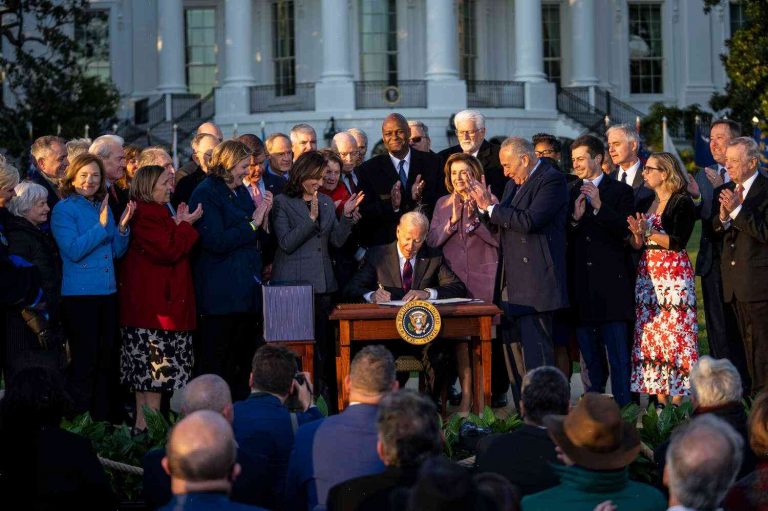 Rep. Keith Ellison of Minnesota could be excused for still feeling a bit of mixed emotions about the primaries so far. On one hand, he rode his “boycott the primaries” credo all the way to the Democratic National Convention. But on the other, he now will be the House’s only Muslim member and the fourth-ranking member of the Democratic Caucus.

“We showed unity. Now it’s time to bring down the cost of health care, clean up corporate corruption, pass gun safety, improve schools,” Ellison said. “My message to donors is: You sent us here for one mission and you’re still waiting on it to get done.”

Such, of course, would be the early priority for the majority party after it takes control of the House. Ellison also noted that the town hall events were more productive than some of the recent events with Republican candidates, including Ohio’s Josh Mandel, whose party wasted no time in issuing warnings to Ellison and other prominent Democrats. The weekend after Ellison won his primary, GOP nominee Mandel issued an ad targeted at Ellison’s “spending practices.”

“It is my intention to go down there and bring as many people together as possible to get down with the work and the legislative process,” Ellison said. “I didn’t get the support I needed, but I will still be the congressman for this district, and I will be leading a broad progressive coalition in Washington that will be very interesting to watch.”

That sentiment is shared by other House Democrats. Following his win in the Virginia primary, Rep. Raul Grijalva, D-Ariz., a member of the Congressional Progressive Caucus, said Ellison could “actually be a visionary leader for progressive Democrats in our fight to come out of the woods.”

Others aren’t convinced. Rep. Gwen Moore, D-Wis., who is expected to take back the seat her husband held for decades, said she respects both Ellison and Del. Ro Khanna, D-Calif., who won his primary against Ellison but did not campaign heavily in the race.

“Our districts are very different. I know how Steve Jobs would have managed that field,” Moore said. “It is political; it is not something I’d say is unique to one district over another. So I support both Keith and Ro, and they can talk to me about it.”

She added: “The primaries were very intense and fought with a lot of money and a lot of attention and a lot of different different issues. I believe we should now move on, despite the kinds of issues we have, and come together.”