Two police officers risked their lives for a 16-year-old 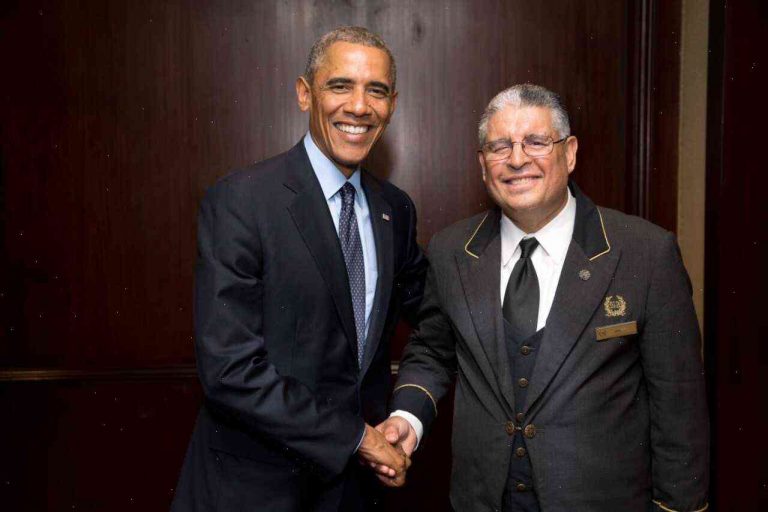 Two call center employees’ act of kindness helped change the lives of an HIV-positive teenage victim and a family of struggling Latinos, six years before President Barack Obama’s Patient Protection and Affordable Care Act (ACA) would be signed into law

The Bronx was in turmoil back in 2004: Latina girls were throwing themselves in front of cars; homeless teens had adopted farms and renovated them as shelters; neighborhood teens killed one another in senseless street violence.

Around this time, Jimmy Elidrissi, a window washer who spoke with a Bronx rasp, opened his 33rd Street storefront for Antonio Tarín, the receptionist at his house. He cared for the teenager in the same way he would want a beloved family member to be taken care of: with the constant care and attention that only neighborly friends can provide.

“I didn’t want him to leave here,” recalled Tarín, who was 17. “I was scared of him because I never got any attention at all. He was always worried, always concerned. My mom was young. I wasn’t out in the world — the streets didn’t have a place for me. He was like a family member. We became friends.”

Charles White, the call center supervisor, noticed the two had special chemistry. They would stroll with the residents and, whenever White walked into the shop with a rental van, make a show of spraying the grass. He couldn’t help but draw them closer.

“When I was kid I never would have thought that a big car could be dropped off at the store in the Bronx,” he recalled. “These two were friends to the neighborhood. We had a lot of things in common.”

White didn’t expect much in return, but when he met Tarín’s mother and brother, he knew they would have changed his life.

As the rents went up in the neighborhood, they wanted the health care to go up with them. In the end, it did, with White lobbying Barack Obama for the expansion of Medicaid in the area.

Fast forward to 2016. The twins, who served as police officers for more than a decade, jumped on a police transport van with President Obama in tow.

“It was like a private moment for me,” White said. “I just looked across, knew there was the president. It was like one of the best times of my life.”

White’s sister did not want to be interviewed, but she said she felt the same.

“When I heard the commander-in-chief, Bernie Sanders, and the governor (Andrew Cuomo) was there, I was like, wow, this is my brother,” said Sonia White. “I think that was just a miracle. He took care of Antonio and all the people that I love.”

He was born in a refugee camp and moved with his family to the Bronx when he was 2. His dad worked in a meat plant, and Jimmy was determined to find a way to support them. He dropped out of school and became a window washer, which landed him at White’s house.

Like White, he had an affinity for streets. So when White saw the girl and boy, dreaming of their future as an artist, he took them under his wing.

“You can be happy and healthy with someone you care about,” White said. “Why wouldn’t I want this for Antonio?”