Every year, The 100 Best Places to Live in the United States — and elsewhere — highlight some of the nation’s most charming, colorful, cool, and expansive locales. With the series coming back after… 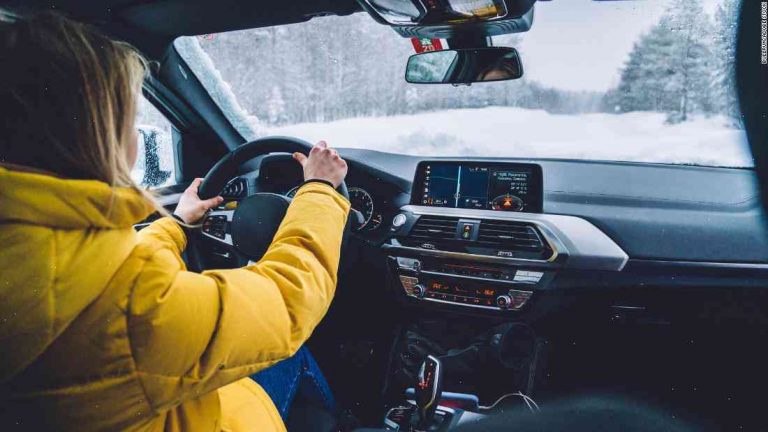 Every year, The 100 Best Places to Live in the United States — and elsewhere — highlight some of the nation’s most charming, colorful, cool, and expansive locales. With the series coming back after a two-year hiatus, we decided to highlight some of the shows on our podcast network, The Afternoon. Join us at home or wherever you find yourself over the holidays for these adventures!

With the 14 new episodes premiering this month, the following shows will be available for months on end. You can browse The Afternoon on iTunes here.

1. “Shaking Things Up With Seth Godin” — Hosted by Seth Godin. Each week, the word’s most prolific name in business and marketing interviews other thought leaders, including Bryant Gumbel, Robert Reich, Arianna Huffington, and Jim Collins.

2. “The New Americans” — Hosted by Sen. Kirsten Gillibrand (D-N.Y.). Sen. Gillibrand’s one-on-one interviews aim to connect her listeners to people who work every day to rebuild an American identity that has come under attack by demagogues.

3. “After Dark” — Hosted by CNN’s Nick Paton Walsh. Set in Manchester, England, the show showcases the everyman Americans who fight for civility in their own lives, neighborhoods, and communities.

4. “Hit Fix” — Hosted by Dana Tofig. Recently named one of the best podcasts in America, the hit fix dive dives into serious stuff in the music industry, like Tina Davis’ harrowing look at the life of Amy Winehouse, and Lainey Gossip’s candid look at her experiences working in the music industry.

5. “The Latest” — Hosted by Marissa Poser. This show will appeal to all those people who get excited about the latest new jam they stumble across on Spotify and dig deep to try and find the story behind its surprising origin.

7. “Planet Fresh” — Hosted by Nadeem Muhtadeer. Each week, you’ll discover a fresh pair of interesting people talking about something new, and a way to experience and ingest a taste of a far-off place.

8. “Postcards” — Hosted by Kellyanne Conway. This is a place for people who love to travel and people who want to learn about the people and places of the world.

9. “Digiday: Global Playbook” — Hosted by Digiday’s Melissa Bell and Patrick Clark. An intriguing mix of video, podcasts, and a live show, this show combines the intersection of marketing, technology, and media to capture the pulse of what’s going on with the industry right now.

10. “Simple Agenda” — Hosted by Joy Bauer. In each episode, Joy Bauer, the host of The Joy of Cooking and Eat, Sleep, Repeat, tackles a personal topic with a clever twist.

First Afghanistan airman reports on Afghan disaster: ‘When we got there, there was no clue about how to get out of it’