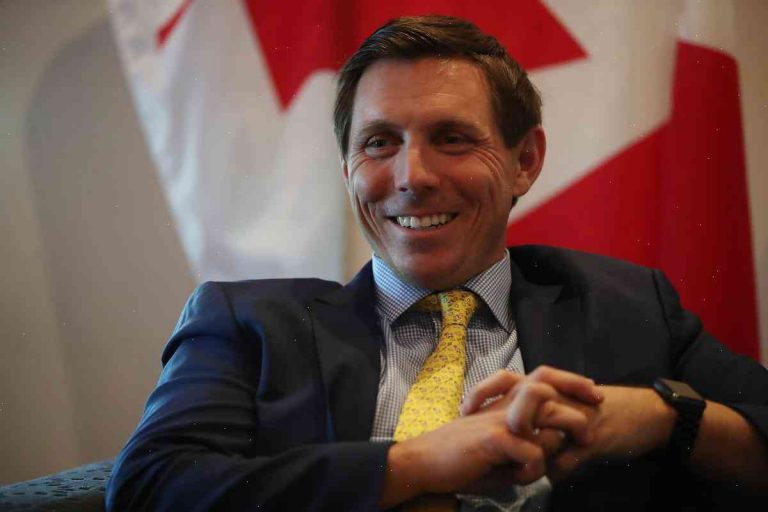 Media playback is not supported on this device Brampton Mayor Solomon El-Bakri says he and city staff have been “vindicated” by a report released on Tuesday which found no illegal activities related to the sale of two parking lots at a cost of $12m to city taxpayers.

Media playback is not supported on this device Charities paid for land, says Brampton mayor

Brampton Mayor Solomon El-Bakri says his city has been vindicated in a report that exposed “kickbacks” from a $12m land deal.

The Ontario Lottery and Gaming Commission found that high profile charities were granted part of the value of two lots, while it was alleged that officials were paid thousands of dollars to sell the land in 2013.

“It vindicates us and sends a message that our senior executives, the mayor, our board of directors and our staff did nothing wrong.”

“We’ll be working really closely with the OLG to look at our incentive packages,” he said.

However, the gaming commission has not specified if councillors will be disciplined or if any recommendations will be made to the board of councillors.

“The OLG has not made any recommendations or has suggested that any type of action on behalf of the OLG staff or council members.”

“It was done over a period of time and there is no evidence,” said El-Bakri.

“In terms of any form of punitive action that could be taken, I don’t anticipate that. It is not out of character for the OLG to do a re-review and revisit a compliance mechanism that they may not have viewed as robust.”

The land was purchased by a consortium led by a local developer, and part of the property was earmarked for the new Heeney Centre.

Solomon El-Bakri joined Brampton city council in 2009 and was appointed mayor in 2012. He won the mayoral election by a margin of 7,590 votes.

In 2014, he won the case to stay on as Brampton mayor despite alleged dishonesty allegations being made against him.

He was accused of not declaring income and not paying taxes on a tax certificate provided by a foreign property developer.