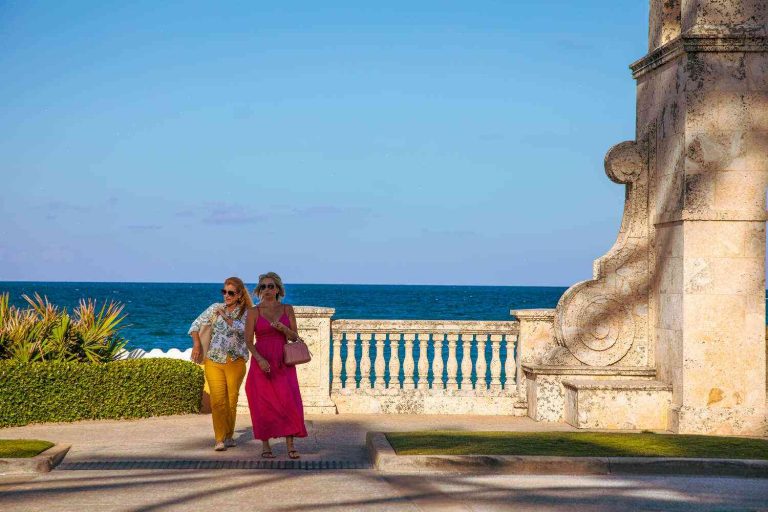 Where it sits: Port St Lucie/Pines.

What’s special here: The Cove tends to draw the kind of crowds like an English Country House movie. When Tom Hanks/Gary Cole (the Shakespeare film Venus, Office Space) drove by I thought he was filming one. Its renovation caused last year’s famed “Out for a Swim” moment, when a lemon-scented fire hose sprayed everyone out. In other words, it looks like a house. What’s inside is harder to describe, with its thin walls, stooped ceiling, two staircases with ornate brass grilles, dark wood floors, and exposed brick walls, occasionally with a layer of glass along the window frames. It oozes Tuscan style.

Where to eat: Very good – but not the best – local take on the classic diner, with sea-dried eggs ($12), ham and eggs with eggs Benedict ($13), a $14 regular cheese omelette, and occasionally the good stuff at breakfast ($7). When I ordered the panini burrito ($15), I had been ordered a side of fried brie. It arrived promptly with baked spinach and grated Muenster cheese on toasted crusty bread. It was terrific. I could have had seconds. Both dishes are served with two shakes of crusty baguette and Frank’s RedHot sauce.

One of many great eats at the Cove’s breakfast house, Southern Style. Photograph: John Pimentel/Everett/Rex

Where to shop: Tackle bags and beachwear here, too, and Palm Beach Gear, from which I bought a storm and sun sweatshirt, sun hat, hats and shower head for 50% off, next to Google Maps with its walking directions written in Spanish.

What to do: Grab a book in the library – there are several – or spend some time enjoying the beaches in this perfect stretch of Florida. Walk on the mangrove-lined beach in Palm Beach cove, or pet a pony at Boca Lago. (A day pass for three people is $17.70; a family pass, $34.60.)

Mary Burke: Republicans’ rhetoric on racism and violence is encouraging