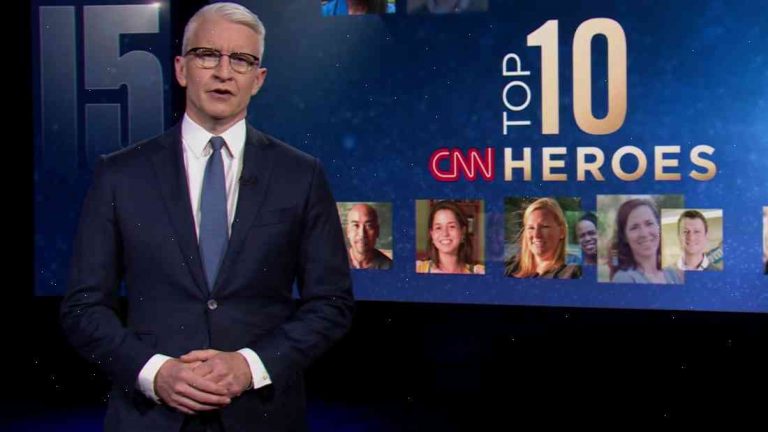 Veteran writer and editorial cartoonist Jesmyn Ward, founder of tiny non-profit Peacemakers International and the writer of Alabama’s 2018 Pulitzer Prize winning book Sing, Unburied, Sing, will receive a special Lifetime Achievement Award at CNN’s annual Heroes of the Year event on Monday, February 12. The 10th annual network broadcast of Heroes of the Year will honor ten individuals from across the country whose real-life, hard work, dedication, and determination has brought much-needed life-changing impact to the communities they serve. The primetime hour-long special will also feature the world premiere of The Hero Within, a documentary produced by CNN Films and narrated by Sterling K. Brown.

Ward will be a featured honoree at the award presentation event, at Carnegie Hall, at 7 p.m. ET/4 p.m. PT, along with American Civil War re-enactor Richard “Boots” Davis; Los Angeles paramedic Robert Reeder, who takes a leave of absence from his gig to care for his in-laws; Little Tokyo resident and Japanese-American community leader Mikayla Nishi, who inspires others by sharing her story about healing from incarceration at an internment camp; and the Alabama Civil Rights Institute’s Arthur Brooks, whose human rights and civil liberties advocacy has evolved from the justice issues of the 1960s, to the daunting legal battles of today.