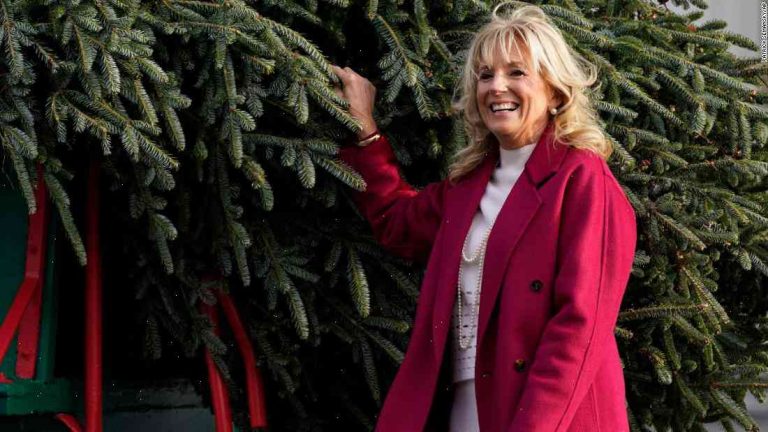 The Christmas and Hanukkah celebrations will start Dec. 1.

She is expected to look to children to plan the decorations for the White House.

White House officials unveiled in November that the Obamas, notably First Lady Michelle Obama, is leaving the White House with a $500,000 blank check for a children’s charity after a farewell tour.

The Obamas’ “Not Giving Up: Our Fight for Kids’ Health,” showcases the fight against childhood obesity and details their many initiatives and policies, including Obamacare.

On that holiday tour, the Clintons will accept a very different gift from the Obama’s: $250,000 each.

The Clintons will be splitting the funds so the Clinton Foundation can develop it into a “healthier future foundation for young people.”