Nottinghamshire showed again they are the form side in the Championship with a comprehensive away win over a bowlers’ paradise at newly-promoted and fifth-placed Syracuse. The Centurions had earlier shown their class with Kevin… 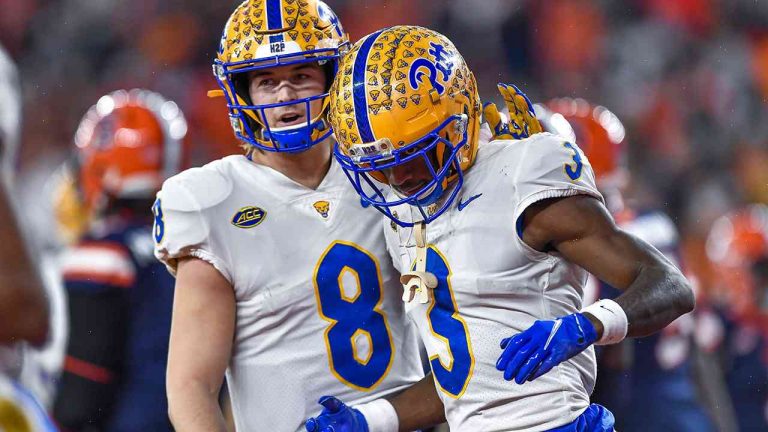 Nottinghamshire showed again they are the form side in the Championship with a comprehensive away win over a bowlers’ paradise at newly-promoted and fifth-placed Syracuse.

The Centurions had earlier shown their class with Kevin Pietersen hitting two centuries in a six-wicket defeat of Glamorgan and now he followed it up with another powerful ton as they made 511-8 declared in their first innings.

Tailender Marcus Trescothick then hit five sixes in his 61-ball 44 to help put on a defiant 112 for the last wicket to give their late charge a chance.

Syracuse then set out to exploit Ian Pickett’s absence from the starting line-up with Kevin Wilson the sole spinner and Jason Holder the only seamer.

The first hour was wasted, however, as only three of the first 45 overs bowled were as good as full length, with neither team’s seamers getting any help off the seamer-friendly pitch.

Syracuse also sent back Sam Taylor without scoring when the opening batsman edged Wagner to wicketkeeper James Taylor, but they were in a better position at 24-1 at lunch.

Pickett then returned to take the last three wickets in his first over after the interval to finish with figures of 5-85, but his team-mates did him no favours with the bat and they slumped to 77-7.

Neil Broom then added a welcome glimmer of hope with a 76-ball 86, including eight fours and three sixes, before the stand finally faltered and five wickets fell for 23 runs to leave the score on 180-9.

Pickett would later go on to claim 4-20 with Trent Stockdale taking 3-54.

But they could not hold out and opener Luis Reyes was run out by the direct hit of a perfectly timed direct hit by Zafar Ansari, then stand-in skipper Pickett took 4-33 as he helped reduce them to 190 all out.

The Centurions then turned the screw as openers Dominic Cork and Ricardo Powell fell in quick succession to pace bowler Mustafizur Rahman for 24 and 27 respectively and without hesitation they declared.

Sarfaraz Khan, who claimed seven of the last eight first-innings wickets, claimed his maiden five-wicket haul as he finished with figures of 5-36, and Morey Raymond helped rip out the middle order to finish with 4-61.

Pietersen scored 186 runs and collected three fifties in eight Championship innings so far this season, and this innings gave him his 11th fifty in his last 13 innings in all competitions and fourth this season.

His second, one of two, in the morning session ended when Hamish Marshall dropped an easy chance at second slip.

He went on to make 107 before Williamson ended his innings with a no-ball.

Just in front of Strauss, Pietersen then made 42 off 28 balls before Percival, Leicestershire’s second-best bowler of the day, cleaned up the lower order with three wickets in his last three overs, including Trescothick in the penultimate over.