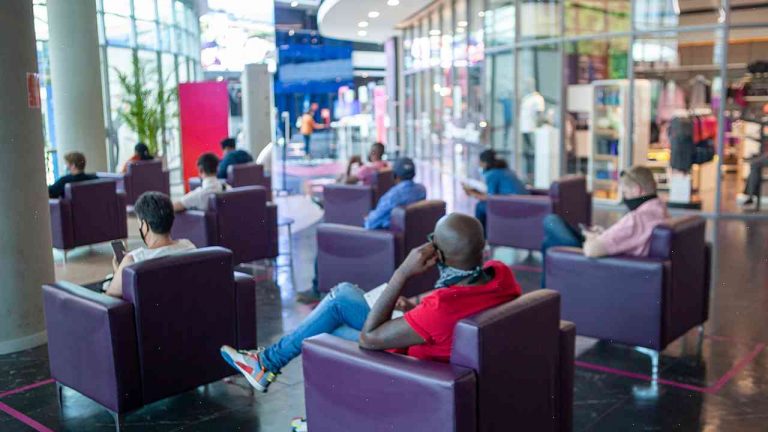 More than 160 million people have already fallen sick from a new, “highly mutated” variant of the superbug C. difficile, according to the World Health Organization. The new strain is known as CoVID-19.

The strain emerged in the past few years and is being carried by several species of scabies, as well as multiple strains of E. coli, according to the organization.

The WHO estimates CoVID-19 will spread at least 20 million times in the next two decades.

After a recent public health conference in Accra, Ghana, WHO Director General Tedros Adhanom Ghebreyesus said the organization plans to roll out a “global public health crisis response” following a recent scientific report outlining how the strain is being carried and transmitted by humans.

Some countries have seen exponential increases in cases of C. difficile, which comes on the heels of an 18-year period of declining incidence, according to WHO.

“Previous epidemics of C. difficile were also confined to a region, mostly in hospitals and nursing homes; however, with this new report we see a large occurrence in many countries,” Tedros said in a statement.

“If left unchecked, C. difficile will kill an estimated 3 million people in the next two decades. That’s the estimated impact if we don’t act. That’s why we’re taking action.”

C. difficile has been responsible for millions of deaths since it emerged in the 1960s, particularly among the elderly. Once transmitted in hospital, it can spread from person to person, making it difficult to treat.

The UN organization notes that the new variant, which has been officially identified as CoVID-19, was first observed in Zimbabwe in 2011 and has since spread across the globe.

Researchers have conducted experiments that suggest the new strain can cut the effectiveness of older antibiotics.

It would like doctors and other health professionals to examine patients to detect those who may be carrying the strain, as well as ensure that they are treated with effective drugs.

“This is a complex problem that requires a global response based on a combination of scientific research, control measures, education and communication, and involvement of civil society,” Tedros said.

“So far, we have not achieved what we would like to: (…) for example, the incidence and numbers of C. difficile have increased, and they will continue to do so. We are concerned that the emergence of this new variant will increase if not controlled.”

The WHO also plans to conduct a pilot study next year to test an antibiotic that could combat CoVID-19. The strategy could be deployed on a national or regional level.